Skip to content
You are here
Home > agricultural management > The Real Life Crawley’s….?

Chances are some Downton fans couldn’t have cared less about last Sunday’s Super Bowl, so it was just another night of Downton’s exciting and upbeat Series 4.

In honor of the big game, however, there was a sports-like run down of the events, especially the showdown between Isobel and Violet Crawley in the NYTimes that is a must-read if you love this show about this family in the British Upper Class.
It is a shame to me that the United States does not have a monarchy or a real aristocracy.  Sure, we have celebrities and the super wealthy, but that’s not really the same.  Celebrities don’t have titles and their sense of decorum is questionable.  Some of the wealthy have the decorum they ought to have, but without the titles.  Sure we have families we consider Aristocrats, but they just aren’t.  Anyway, Royals and Aristocrats are where it’s at… If you will.
I’m convinced that in a former life, I was either a member of a Royal Family or the Aristocracy, if not closely related to one.  Nonetheless, seeing as how Prince William is my generation, it is only natural that I show an interest…  (right)…
I have no real ties to the Royal Family, although my Father attended one of the Queen’s Garden Parties at Buckingham Palace in 1957, my three older siblings went to boarding school in the North of England and my sister-in-law is also British.
So… That’s about as close as I come.
Plus my father-in-law changed the spelling of their last name so as not to be a member of the aristocracy in his country, so… I came close, right!  Once an Aristocrat… Always an aristocrat.
With the current state of the monarchy’s funds, Prince William’s 10 week agricultural management program at Cambridge should come as no surprise. 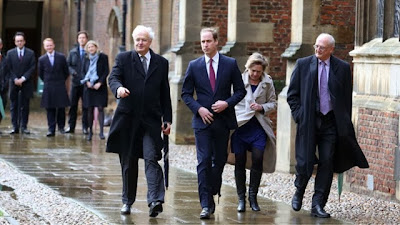 Honestly, even before news of the Royal Familiy’s financial issues, I immediately thought of Matthew Crawley, who had major plans to reinvigorate the estate in a way the Earl of Grantham could not imagine. 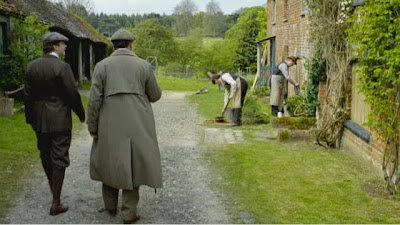 It was almost entirely generational.  Matthew was young, with fresh ideas and a hard worker, as he had come from the middle class and when he and Mary first laid eyes on each other. 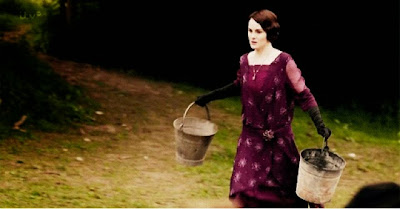 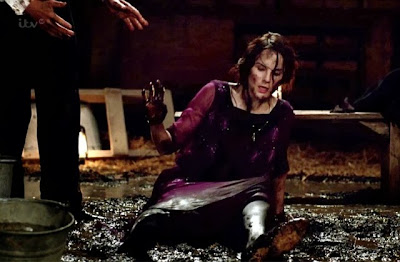 While that is not quite the story of the real-life Duke, Prince William, the Duke of Cambridge, he will have some agricultural responsibilities one day.  So maybe he does have a bit of Matthew in him. 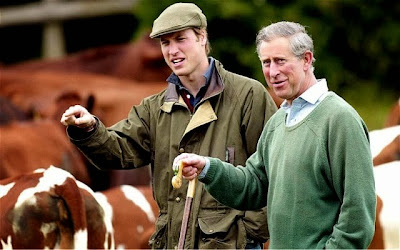 I wish I had studied more British History in school… But I’m not exactly sure what I would have done with it, even though I find it so fascinating.  We all know where Playwrighting has gotten me.
So God Bless the Queen and all of that.  My love for this family in a foreign land will never feign.
I know they will survive.
What are your guilty pleasures?
Here’s some articles about what is happening:
http://www.dailymail.co.uk/news/article-2547516/Stop-unfair-attacks-Queen-warns-George-Osborne-insists-royals-tightened-belts.html